Killed by My Debt

Some of you may have already seen the heart breaking drama documentary Killed by My Debt on BBC3.   For those of you who missed it, it’s being shown on BBC1 on Wednesday 18th July ’18 at 9pm.

‘In January 2015, Jerome Rogers, a popular nineteen year old from a council estate, finally got what he’d been working for – a new motorbike and his first real job, as a courier.

But in the hands of bailiffs, two £65 traffic fines rose to over a thousand pounds. Some weeks, take-home pay in his zero hours job was as low as £12. Under the pressure of his debt, Jerome went to the woods where he’d played as a kid, and took his own life.’

It shows how the pressure of trying to make a living in the ‘gig ‘economy, with its instability and inconsistent income, compounded by debt can have disastrous results.

The debt was caused by traffic violation fines, which increased after non-payment.  Bailiffs threatened to repossess Jerome’s means of earning an income, his motorcycle, and refused to consider an affordable payment plan.

Problems like these may feel insurmountable, but if shared they can become manageable.  Many of our clients come to us at their wits end but no matter how complicated, almost always, a solution can be found.  We know that that for many taking the first step and seeking advice is a big hurdle.  We encourage people to get advice straight away, but having said that, it’s never too late to get help.

(You can also find it on BBC website https://www.bbc.co.uk/programmes/p067bmlh ) 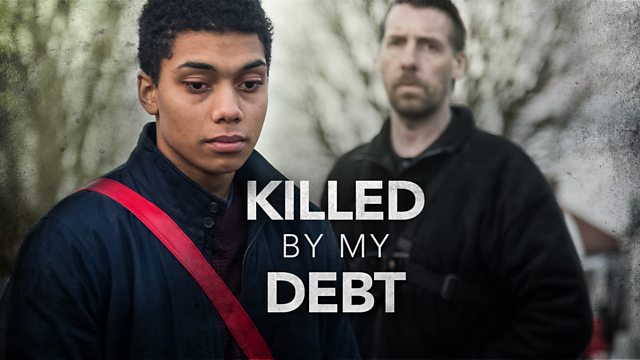